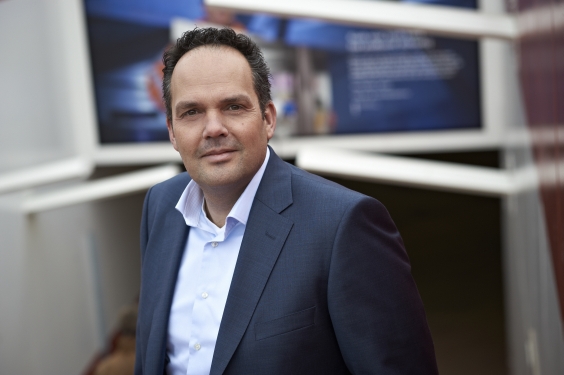 4th European Conference on Public Communication will be held on between 16/10/2013 – 17/10/2013 in Brussels at the European Parliament and Committee of the Regions. The fourth edition of EuroPCom will bring together communication managers and senior experts from local, regional, national and European authorities.

City of Amsterdam – Alex Sheerazi
Alex Sheerazi, the communication manager of the Metro Service of the City of Amsterdam is one of the expert speakers at the EuroPCom 2013 conference. He is in charge of the information and reputation strategy during the construction of the North-South connection, one of the most controversial government projects of the last years. His approach gave an active role to the entire construction team, which led to a visible improvement in the public acceptance of the project. He was awarded as communicator of the year 2010 by the Dutch public communication association Logeion.

The extented version of his speach can be downloaded here.