What London taught us 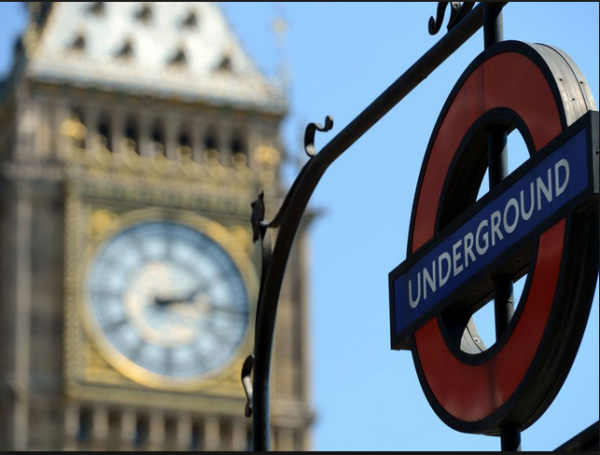 Take off your Dutch hat and put on a British one. Then, take another close look at your project. This can be a very insightful exercise, concluded a delegation of the Noord/Zuidlijn Metro Line that is currently being constructed in Amsterdam. They travelled to England a few months ago to experience the behind the scenes of the London Underground. The Dutch delegation was especially interested in their System Integration. What did they learn? What were the eye openers? And how will these findings be implemented back home? Executive Project Manager Gerard Scheffrahn: ‘The chance to look at our reality from a completely different perspective is what made this exchange so inspiring.’

He flew to London with an open mind and he was bursting with inspiration and new insights for existing challenges upon return. Especially encouraging were the stories he heard at engineering agency Parsons Brinckerhoff about the design and organisation of System Integration (SI) for The London Underground. Scheffrahn: ‘Whereas we approach this segment quite technically, they regard it as much more of a management activity. While for us it used to be a staff function, for them, it is the SI Manager who’s in charge. This different approach has extensive consequences regarding the managing and structuring of the project.’

A complex phase
To clarify his statement, Scheffrahn outlines the current project phase of the Noord/Zuidlijn Metro Line: ‘the substructure and foundation are finished. We have now arrived at the completion phase.’ It’s a phase in which imagination is so much harder to trigger. ‘The question that I get a lot is: The tunnel is done, right? So why on earth do you need three more years? And that is exactly why this phase is so difficult. ‘It is such a complex phase, in which so much needs to happen and where everything should fall into place. But at the same time, it’s very difficult to capture all of that in one clear, coherent report and execution.’ To bring this final phase to successful completion Scheffrahn believes you need a party that can provide strong direction, based on content and position within the organisation. Someone with a clear overview of the whole as well as of its parts, and that is able to ensure optimum cooperation between all of the different parties involved. ‘In England, that ‘someone’ was the SI team.’ 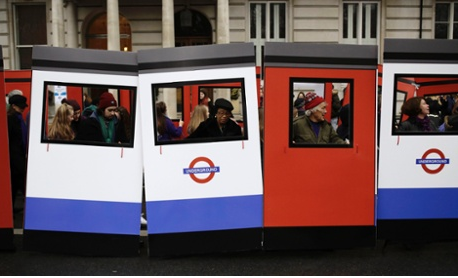 Significance of SI
‘Not that this was a complete new revelation’, Scheffrahn says. When the Noord/Zuidlijn Metro Line transitioned from construction phase to completion phase, the SI team was taken off staff and gained more authority within the project organisation. ‘What our visit to London did do, was confirm and validate the significance of SI in the final phase. We now know that we need to make the importance of SI more visible within the project and our organisation.’ The second eye opener of the London trip also wasn’t completely new. It was more a fresh take on the current reality. ‘The biggest difference between the London Underground projects and our own Noord/Zuidlijn Metro Line is that London works from an existing operation (brownfield), whereas here in Amsterdam we have the luxury of working outside of the existing operation (greenfield). And by looking at our greenfield situation through brownfield glasses, a different view comes into sight.’

Release points
According to Scheffrahn, the most crucial practical consequence of working in a brownfield situation is actually being forced to shift central focus away from the production process onto the operation process. The efficiency of the construction process is inferior to the precondition that construction cannot disrupt the operation. ‘This concept forces you to think in small deliverables, or as they say in London: in configuration of release points. As opposed to the greenfield situation, you do not deliver everything at once at the end. Instead you work on sequential smaller stages that you need to continuously bring to optimal completion. Scheffrahn compares the brownfield situation to a kitchen renovation that you plan while still living in the house. ‘The choices you make will likely be based on functionality: your desire to still cook a meal every night. That you can do so in a safe manner. And you also want to somehow clean your dishes afterwards.’ Building a new house, says Scheffrahn is more in the line of a greenfield situation: ‘because your decisions are based on efficiency of the building process. You don’t completely finish one room before moving on to the next, instead you give each specialist access to your whole house.’ 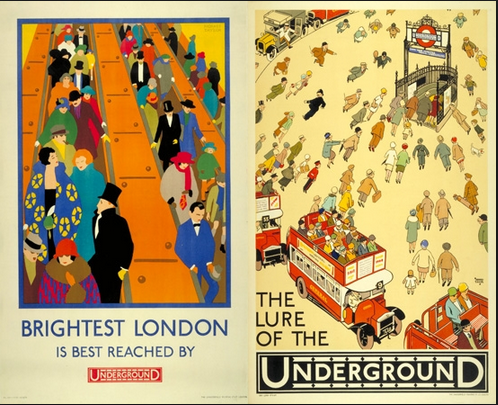 From Big Bang to sub-milestones
In a greenfield project it is therefore this, in itself logical, thought to put efficiency first. But where it indeed doesn’t make sense to build a house room by room, it could benefit the construction of a Metro Line believes Scheffrahn. ‘Efficiency is important, but with these kinds of complex and long-term projects, it is about effectiveness: will I reach my goal? And that goal is bigger than delivering on time and within budget. That goal is: are we making what is expected of us, or better, within the set time and budget? At the final stage of a project it’s exactly this mismatch in expectations that often makes efficient processes turn out to be not that effective at all.’ When you look at it that way, it could be sensible, says Scheffrahn, to create clever sub-milestones in a greenfield project instead of one Big Bang at the end. ‘After each release point, you have the opportunity to adjust and redirect processes and expectations.’

Learning capacity
Scheffrahn sees more advantages in segmenting a project in sub-milestones. ‘A major benefit is that the learning capacity within the organisation increases. Instead of only reviewing the results at the end of a project, you now get a chance for optimisation at every release point. Another advantage is that these release points are not merely milestones in the planning, they meet the standards of real deliverables. ‘Because of these standards everyone is in a heightened state of readiness in this last phase. Nobody wants to be blamed for a failed deliverable.’ And if you can add a financial incentive to the deliverable, motivation increases. ‘Besides it is good for morale to bring something to successful completion. There are more moments to celebrate.’ 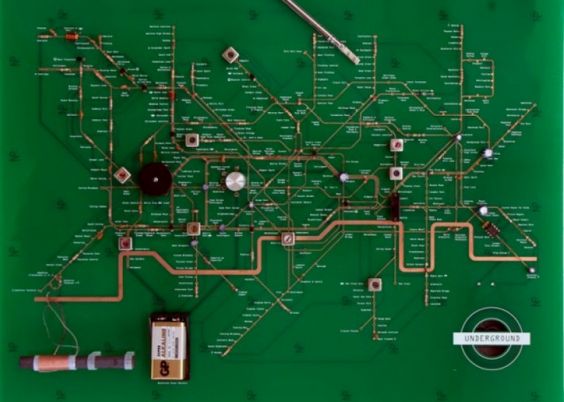 The bigger picture
Release management, as Scheffrahn has started calling this approach, would be a great tool for the executives of the Noord/Zuidlijn Metro Line project to manage the bigger picture. The bigger picture becomes more real and visible for everyone in the team. ‘Now we often talk about the importance of coherency and cooperation, but by using release points it is much easier to actually demonstrate this importance in practice. The effect of everybody’s performance as a whole will become much clearer.’ That applies to the staff of the project, but also to stakeholders. It would be easier to involve parties such as the Amsterdam municipal transport operator (GVB) and environmental services from their existing task force. ‘Not only by contributing to thinking about end results in the distant future, but also by giving them the opportunity to voice their opinion about concrete sub-results in the present.’

To be continued
‘At this moment we are researching what effect this type of management has on our planning. But we’re also figuring out the consequences it has on our current working process, says Scheffrahn. ‘Parsons Brinckerhoff is coming to Amsterdam soon to help introduce Release Management to the Noord-Zuidlijn Metro Line project.’ A great next step that is a result of a fruitful visit to London. Scheffrahn: ‘In London, the situation is much more extreme and they are miles ahead of us in some ways. Together with the City of Amsterdam we can learn a lot from them. Not only from their underground system, but also in other contexts and disciplines.’